Brexit: economic and business perspectives and opportunities for a new era of bilateralism 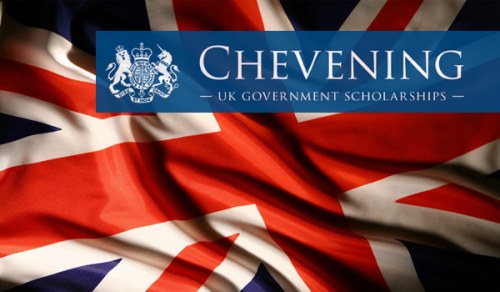 Event
20/02/2017
Brexit: economic and business perspectives and opportunities for a new era of bilateralism

Dr. Zoltán Csedő, Managing Partner of Innotica Group, moderated a panel discussion focusing on 'Brexit: economic and business perspectives and opportunities for a new era of bilateralism'. Participants of the panel included alumni from the London School of Economics and Political Science, Oxford University and Cambridge University. Key issues have been discussed regarding post-Brexit cooperation opportunities between UK and countries of the Visegrad Cooperation and the Balkan region. The panel discussion took place at an international conference entitled 'The role of Chevening Alumni Network in post-Brexit Europe' organized jointly by Chevening Alumni organisations from Croatia, Slovenia and Hungary in Zagreb, between 17-19 February 2017.

Chevening is the UK government’s international awards scheme aimed at developing global leaders since 1983. Funded by the Foreign and Commonwealth Office (FCO), Chevening offers a unique opportunity for future leaders, influencers, and decision-makers from all over the world to develop professionally and academically, network extensively, experience UK culture, and build lasting positive relationships with the UK.

Dr. Zoltán Csedő was a Chevening scholarship holder while obtaining his MSc degree at the London School of Economics and Political Science.